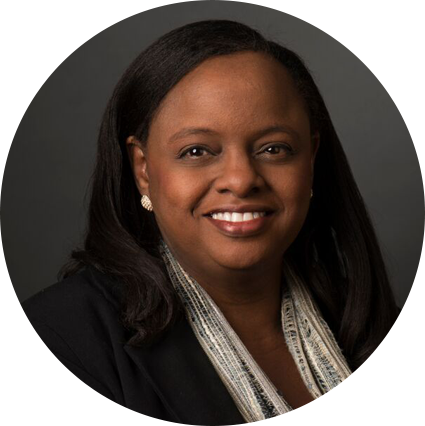 Elizabeth “Liz” Huntley is an accomplished litigation attorney, and dedicated child advocate, author and lecturer. She practices law at Lightfoot, Franklin & White, LLC in Birmingham, Alabama.  She is the recipient of many professional honors and awards, including membership in The National Black Lawyers–Top 100 organization and selected by Super Lawyers as a 2019 Mid-South Super Lawyer.

Liz is the President and Co-Founder of the Hope Institute which is an organization in Alabama that helps schools build a culture of character for their students.  Liz is a leader in the movement to expand access to high quality Pre-K to all four year olds in Alabama and has received several state and national awards for her work for children.  She was recently named a 2020 Momentum Top 5 “Women of Impact” in Alabama.  Liz is also a Birmingham Law Foundation Fellow and an Alabama Law Foundation Fellow.

Liz serves on multiple civic boards, commisions and tasks forces throughout Alabama and regularly speaks to groups throughout the country, often referencing her own journey as described in her published memoir titled More Than A Bird. She serves her local community as a board member for the Chilton Coutny Industrial Development Authority and the Chilton County Children’s Policy Council.

Liz and her husband Tony live in Clanton, Alabama with their three children. 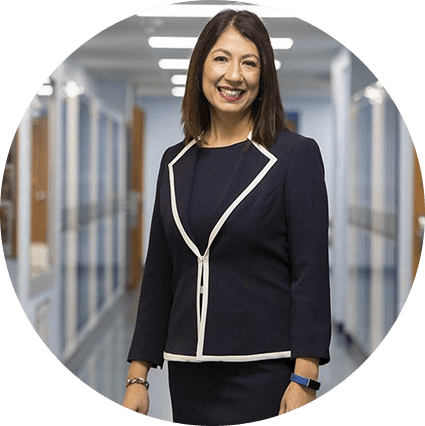 Laura Gutiérrez currently serves as the Executive Director at the United Community Center in Milwaukee, WI. The United Community Center is a large non-profit on the south side of Milwaukee serving clients ages 6 weeks to 100+ years old in programs from Early Childhood Education to elderly day care. The UCC also oversees one the largest K-8 schools in the state, the Bruce-Guadalupe Community School. Laura returns to the center after many years here previously in a variety of roles including Assistant Principal and Director of Instruction at Bruce Guadalupe Community School, as well as classroom teacher and a Drug Prevention Outreach worker when she was just a teen at UCC’s New Beginnings Clinic.

Just prior to returning to UCC, Laura was appointed in February 2017 to the position Secretary of the Department of Safety and Professional Services for the state of Wisconsin. In this position she led a staff of more than 250, and managed a biennial budget of $100M.

She grew up in Milwaukee and graduated with a Bachelor of Science degree from Carroll College and a Master of Arts in Leadership and Policy from Marquette University. She also completed the District Administrator Licensure Program at Cardinal Stritch University and received her Superintendent license in 2016.

Before working for the State of Wisconsin, Laura most recently served as Vice President of Academic Affairs at St. Anthony School in Milwaukee. Previously, Laura served as an elementary and middle school instructor in various capacities and also worked as a clinical and microbiology laboratory assistant at Waukesha Memorial Hospital.

She resides in Wind Lake with her husband George, and together, they have four children. 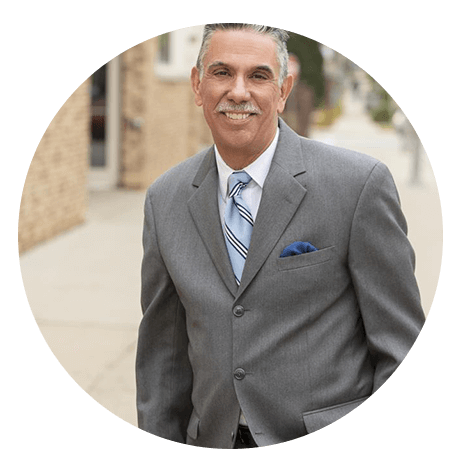 Ricardo recently retired in May of 2020 as Executive Director for the United Community Center, a comprehensive social service agency serving Milwaukee area Latinos, Ricardo has more than 35 years of non-profit management experience. Throughout his career he has demonstrated his commitment to education as well as neighborhood and economic development, providing leadership and technical assistance to Milwaukee area agencies. Mr. Diaz previously served as Milwaukee Commissioner of City Development and the Executive Director of the Milwaukee Housing Authority.

He has become known as a leading quality education advocate in Milwaukee. Mr. Diaz shares with many his firm belief that education is the path out of poverty and critical to the growth of our city. He is also board member with the Green Bay Packers.

Mr. Diaz lives in the City of Milwaukee with his wife and has one adult daughter who lives with her husband and their daughter in Milwaukee. 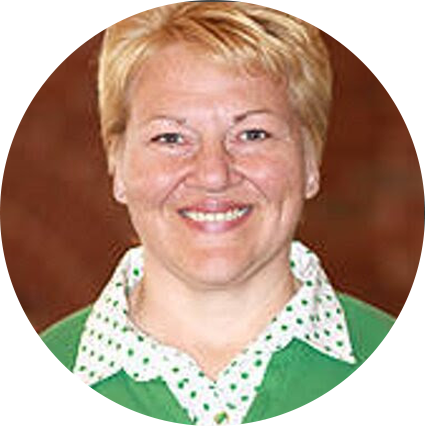 I was raised in Tempe, Arizona and have migrated to Wisconsin due to my love for the mission of Wisconsin Lutheran College. I am a former High School English teacher and coach. When I am not teaching or meeting with students, I am often consulting with schools or conducting workshops with faculty and parents on the topic of student success. I have had the privilege of working with schools in over 20 states and six countries. I also serve as a Mentor in the Higher Learning Commission’s Academy for Persistence and Completion.

I also enjoy travel, sailing, golf, music, reading and walking with my dog, Kipper along the shores of Lake Michigan. 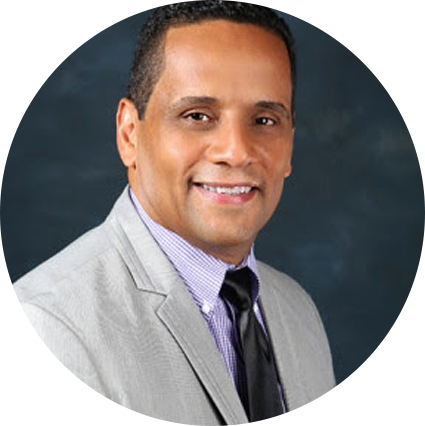 He is the founder and Executive Director of New Life Family Services, a nonprofit agency that operates a homeless shelter for women with children.

In 2013, De Jesús was named one of TIME Magazine’s 100 most influential people in the world and recognized for his leadership and influence with Evangelical and Latino audiences.

De Jesús is sought after as a motivational speaker throughout the nation and abroad. He resides in the Humboldt Park community of Chicago with his wife, Elizabeth, and their three children: Alexandria, Yesenia, and Wilfredo, Jr. 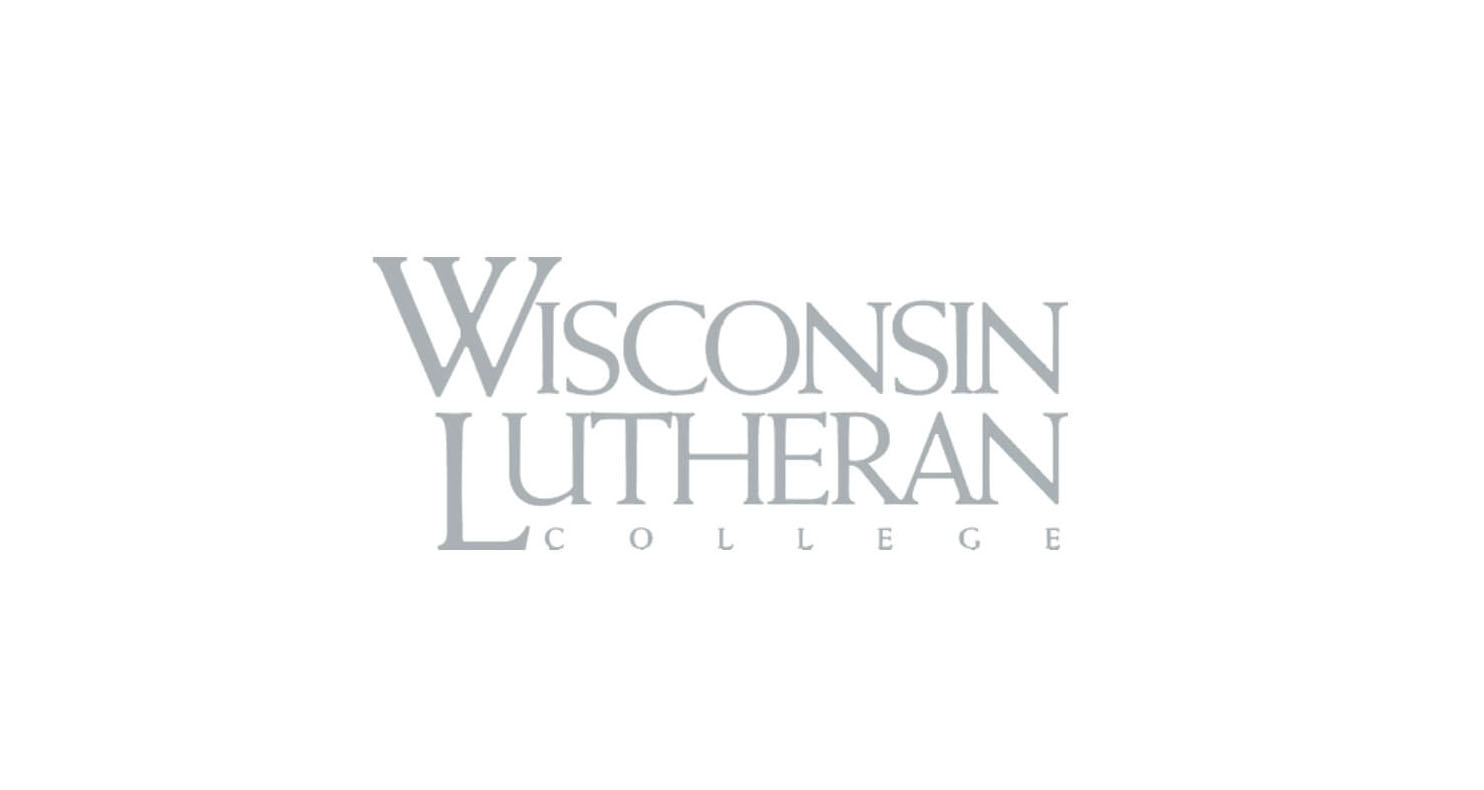 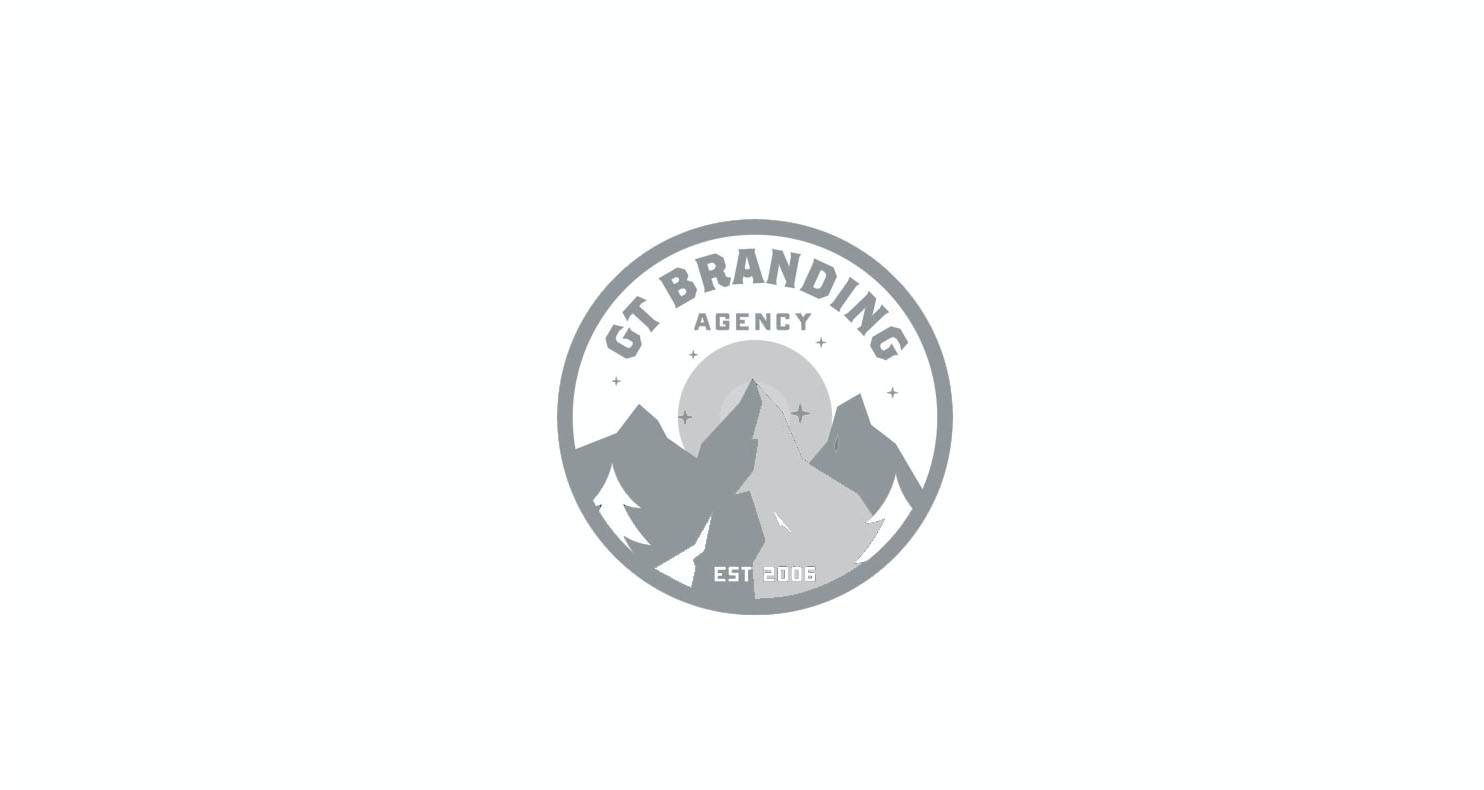 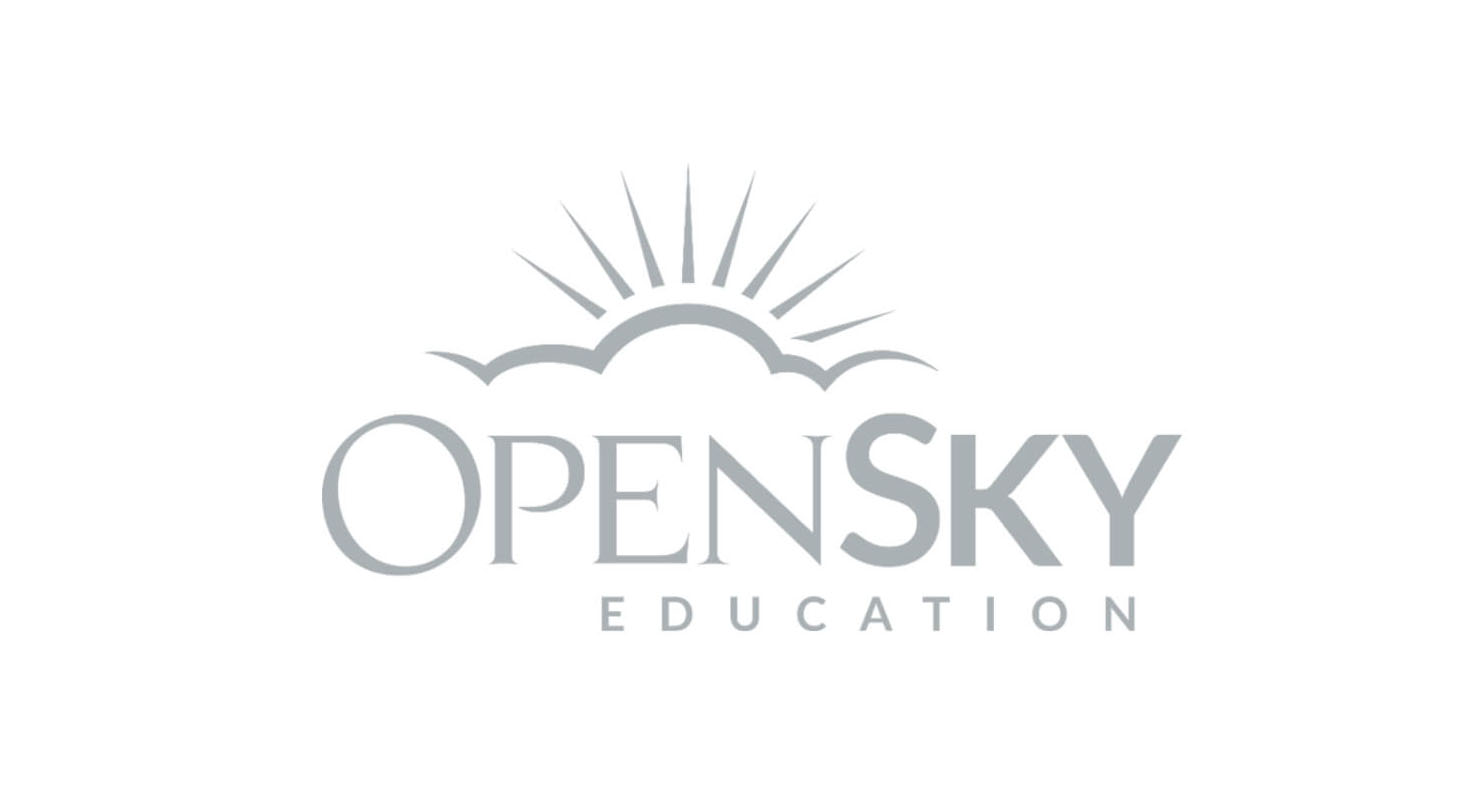 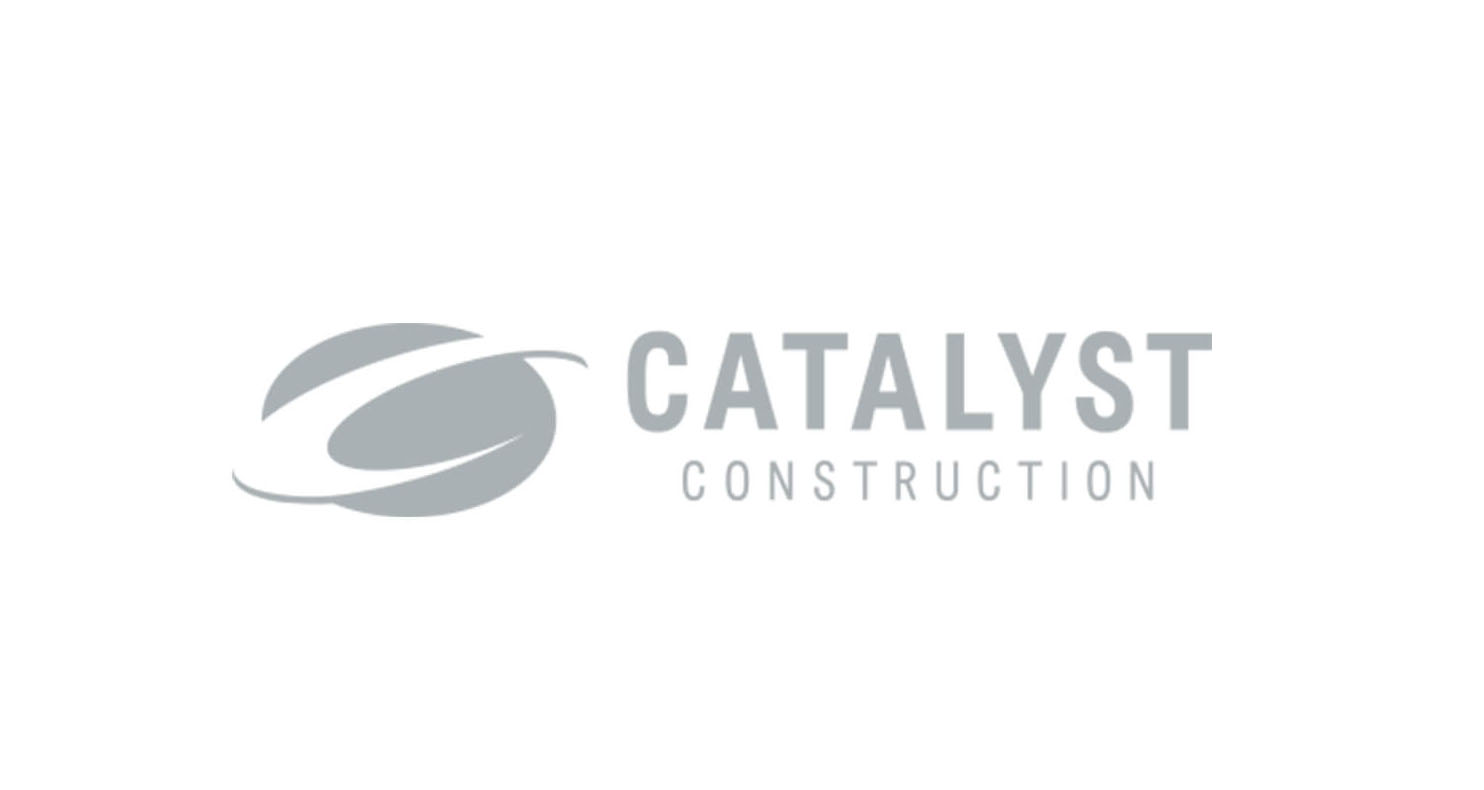 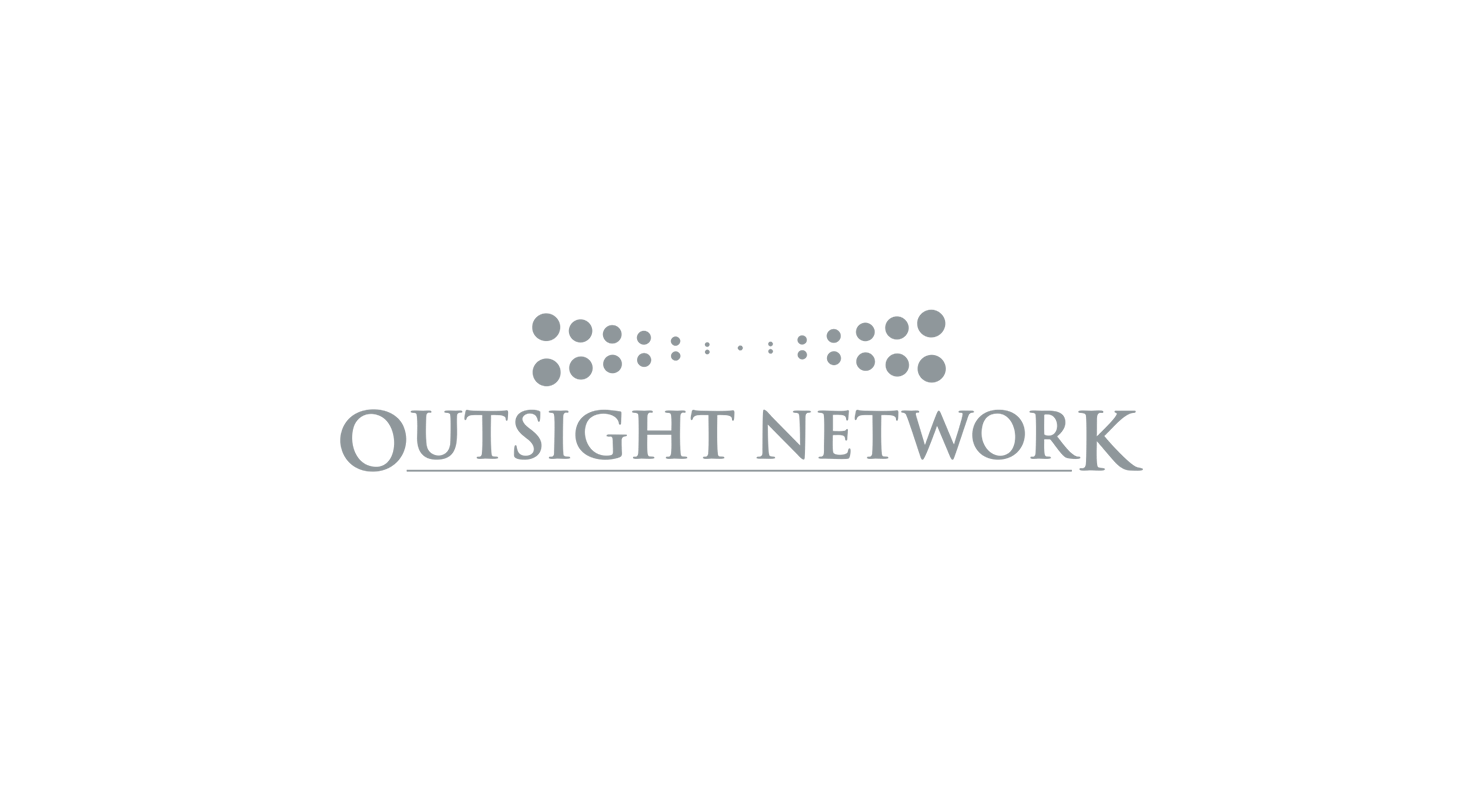 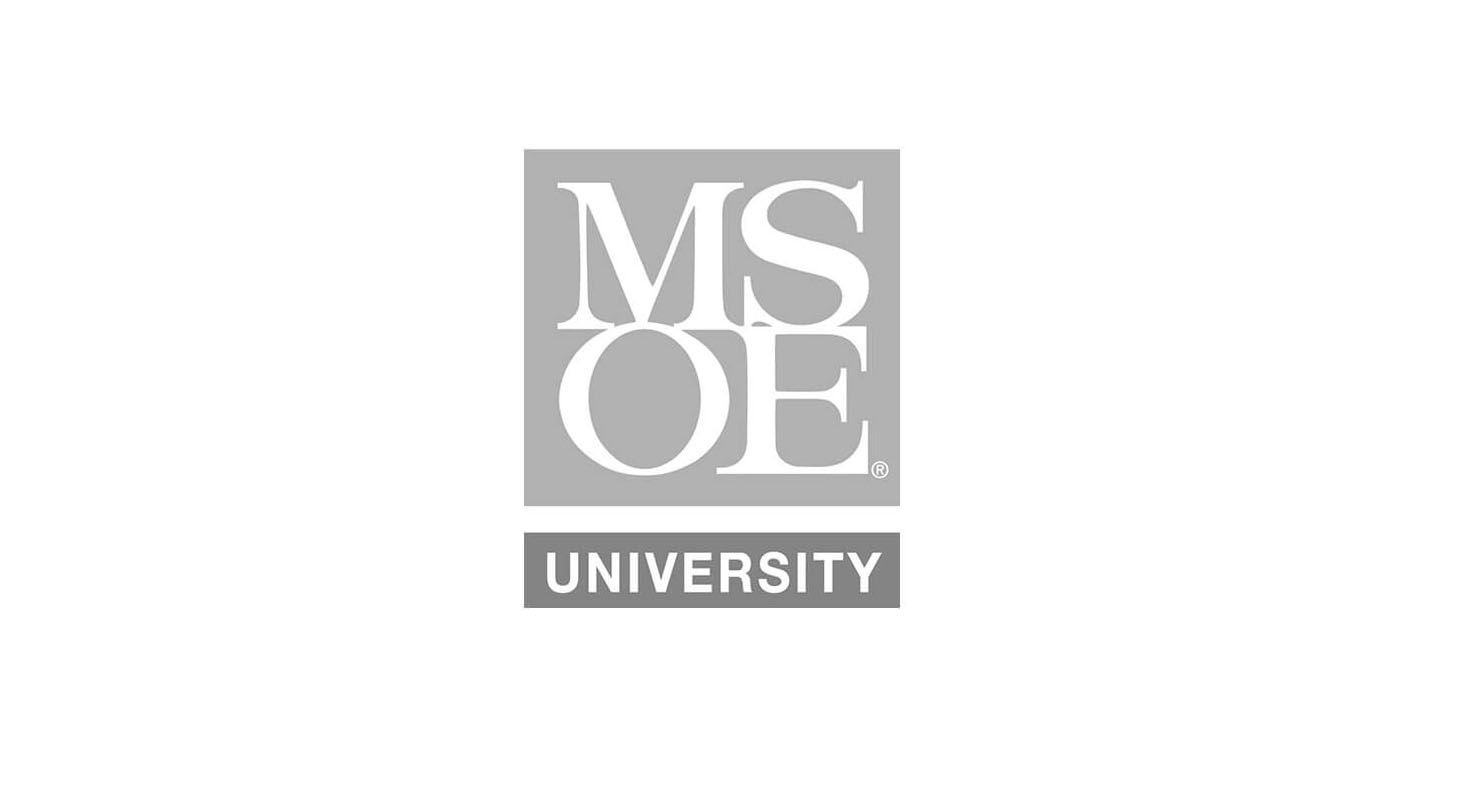 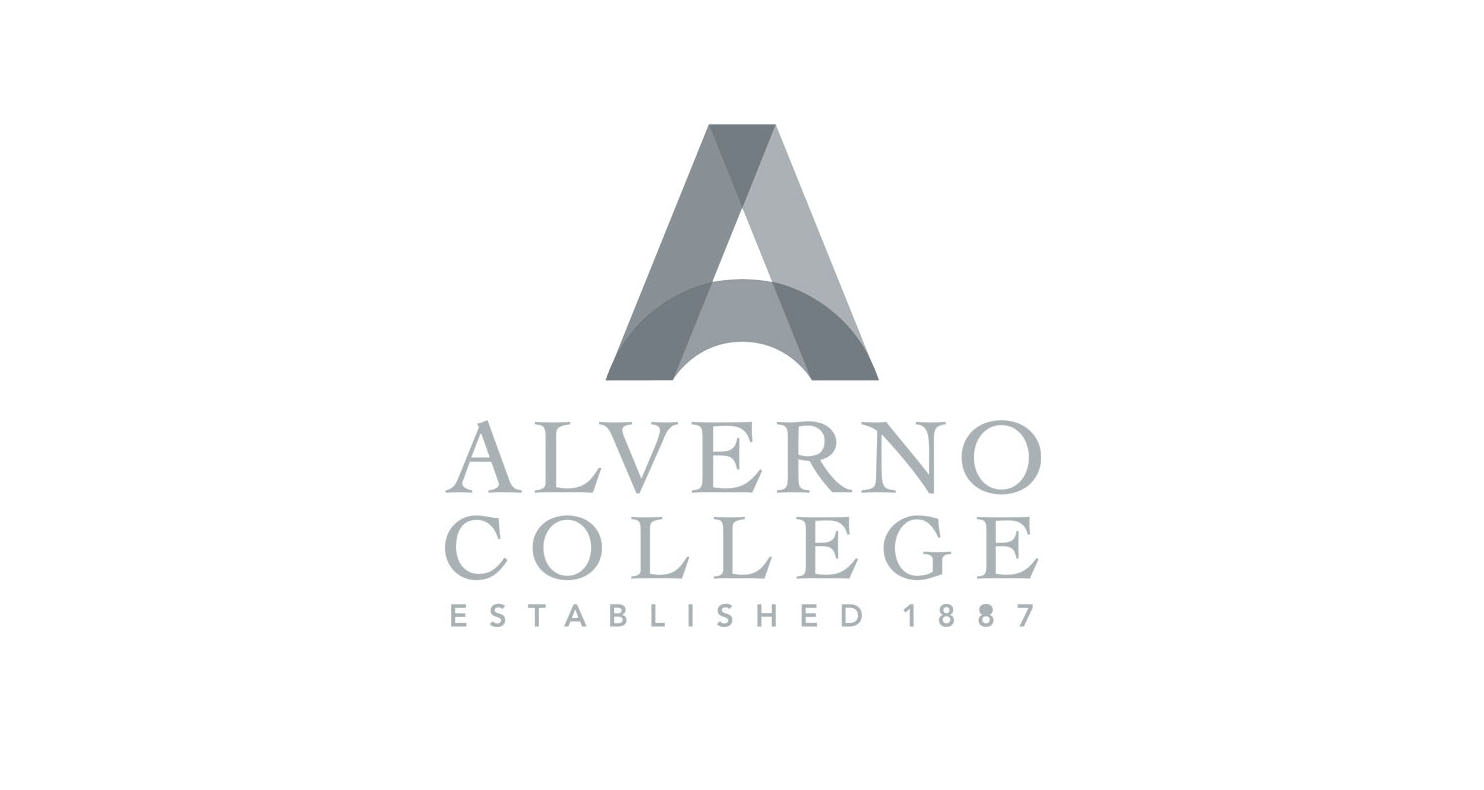 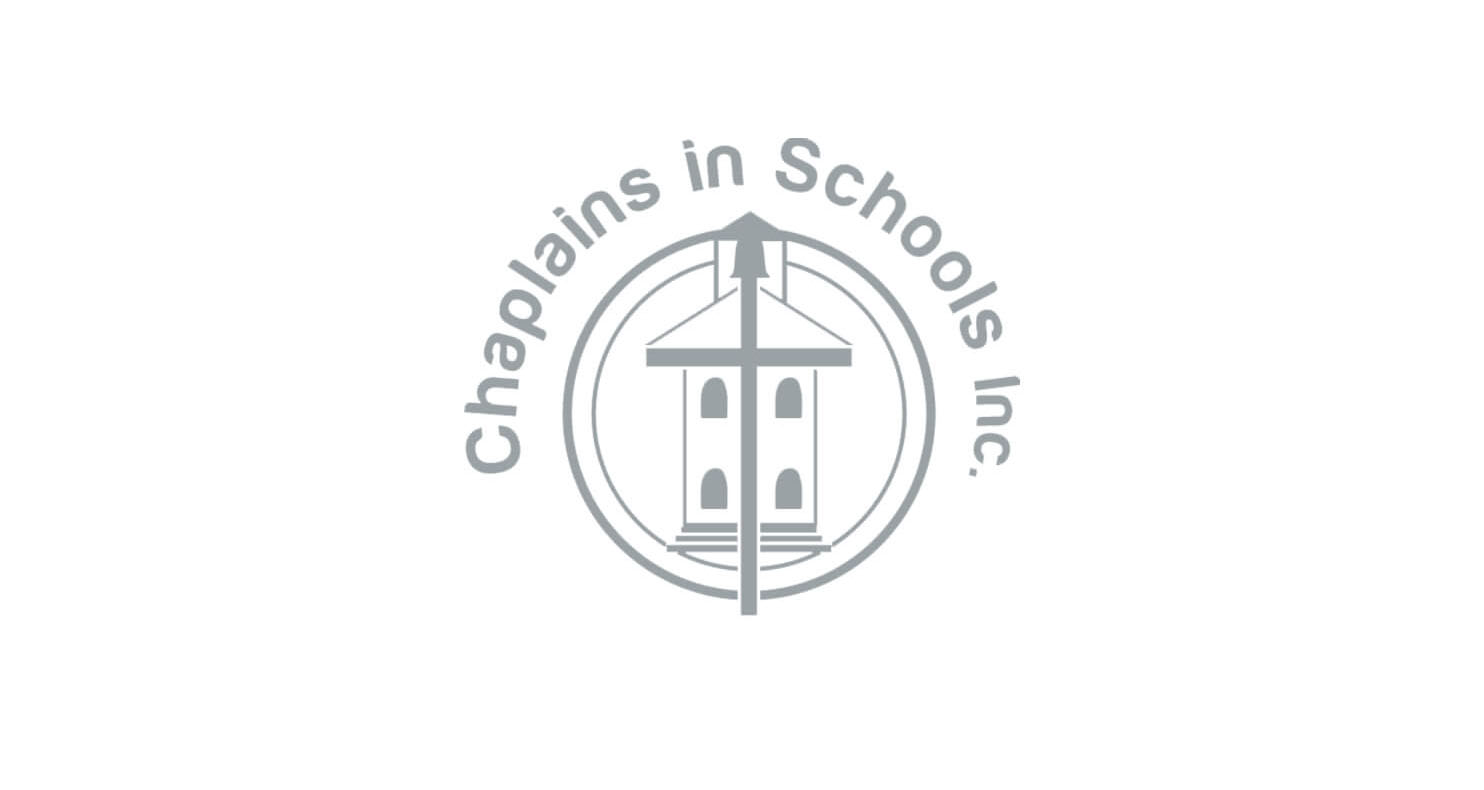 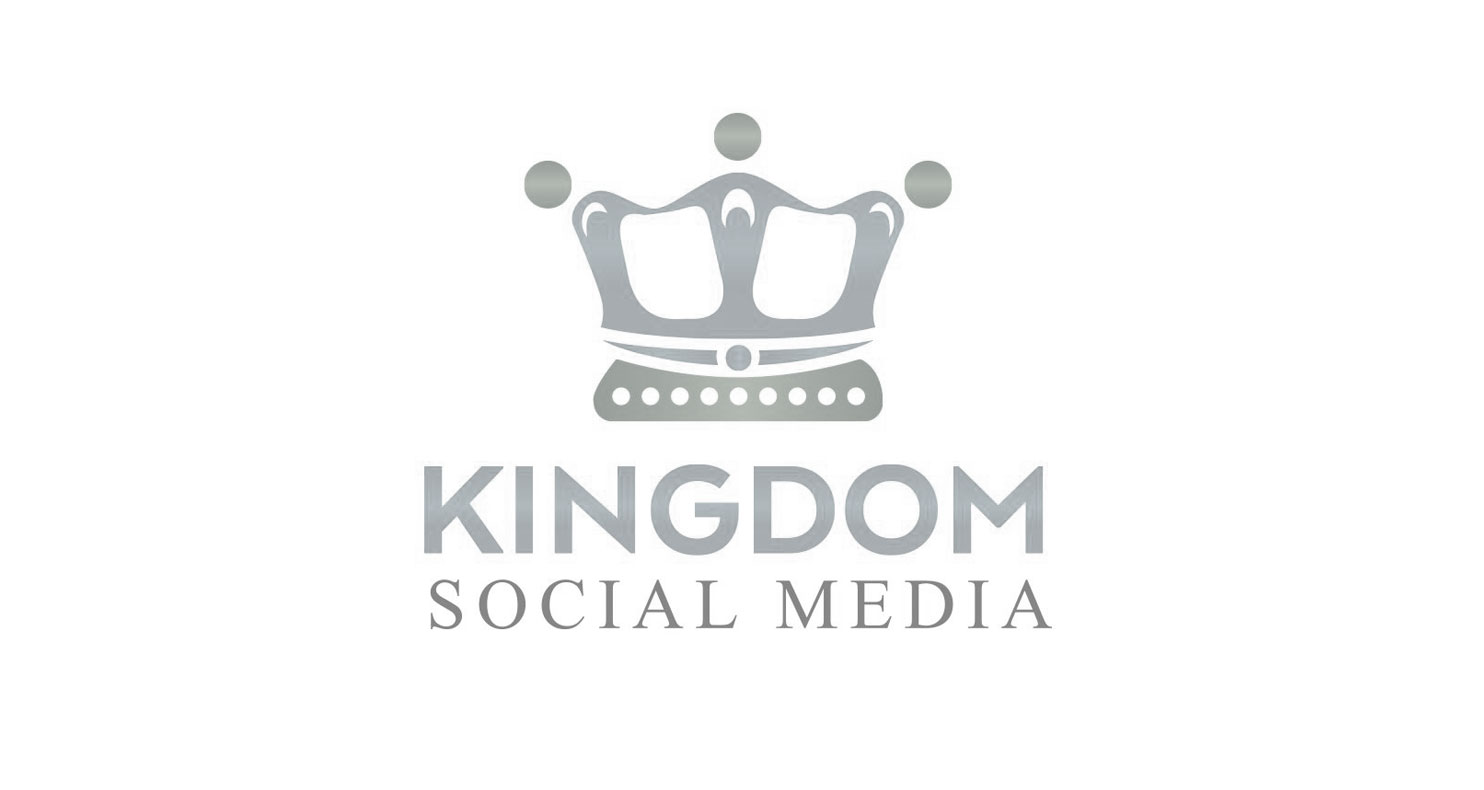 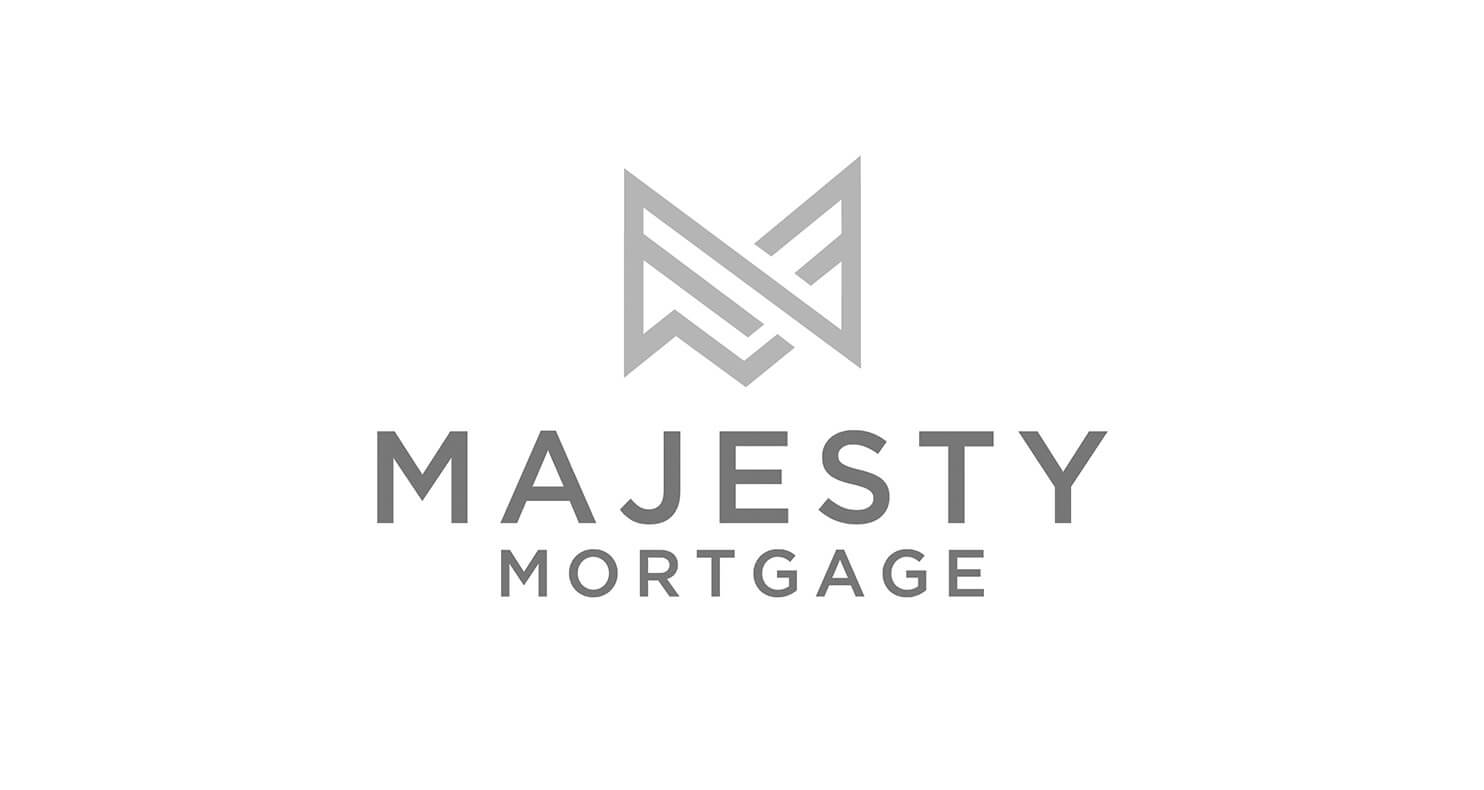 We are so excited to personally invite you to register for The Center for Urban Teaching’s Annual Urban Teaching and Leadership Conference scheduled for October 30th, right here in Milwaukee! We have an amazing lineup of talent on deck this year in a completely redesigned conference format, and we are confident that this extraordinary event will make you a better teacher, leader, and advocate for the exceptional educational experience that every child deserves.

Attend this year’s UTLC to receive a wide array of valuable benefits, including the opportunity to:

• Gain useful takeaways, including valuable resources that will transform your effectiveness
• Network with other teachers, leaders, and community partners who share your passion for learning and leading
• Immerse yourself in exemplary professional development alongside the city’s top talent

This a conference you don’t want to miss!